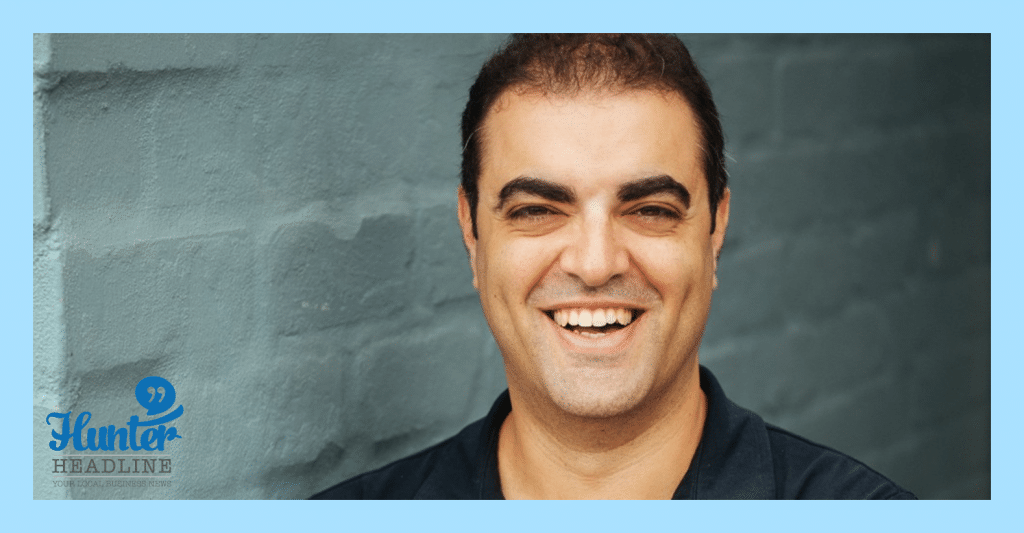 Hamilton accountancy firm, The Garis Group, has had a recent change of internal structure, with long-term Advisor and Accountant John Garis taking over as Managing Director.

Following in the footsteps of his father Jim Garis, well known in the Hamilton and Newcastle community, John is building on the many years of small business knowledge within the firm.

Since taking the reins, John has put a focus on client services and is leading the way in his approach to this which has led to series of award recognitions.

John and his team were finalists in the 2019 nationally recognised Australian Accounting Awards for Boutique Firm of the Year, were winners of the 2019 Hunter Region Business Excellence Awards and have just been named finalists in the nationally recognised 2020 Small Business Champion Awards for the accounting industry with the awards night and winners announcement scheduled for late March.

John said that to be recognised on a national level is a testament to the work of The Garis Group team.

“It’s humbling for our team to be recognised nationally at such prestigious and well respected national events, but also a fantastic reward and justification for the team for all the hard work we’ve put into achieving such incredible results for our clients,” John said.

“Too many accountants seem to bury their heads in the numbers and forget about why they do what they do – the focus has to be on the clients and making sure their needs are identified, planned for and met.”

Specialising in small business advice, particularly the Hospitality, Building/Trade & Construction and Professional Healthcare Service industries, John sees his role as going beyond that of simply a numbers guy.

Instead, John sees his role as that of a trusted Advisor, helping people and businesses achieve what The Garis Group team terms as a beautiful financial future.

“Very few accounting firms are able to advise on anything beyond the general numbers of a business. We want to go beyond that and assist our clients operationally so we can create real tangible improvements in their business,” he said.

“Ultimately we can help not only the individual or the business, but also their immediate family group – and that is what being involved in a small business is all about.”

Maintaining the focus on the firm’s goals is a critical concern of John’s going forward for the business.

“We set goals together and track our progress so that we are all pulling in the same direction. This really creates a connection between the advisers and administrative team members in that it’s the combined efforts of everybody which results in the success of the business, and our clients,” he said.

Having learnt the ropes in an environment that encourages experimentation and forward thinking, John now advises businesses to trust their instincts and not be afraid of making mistakes.